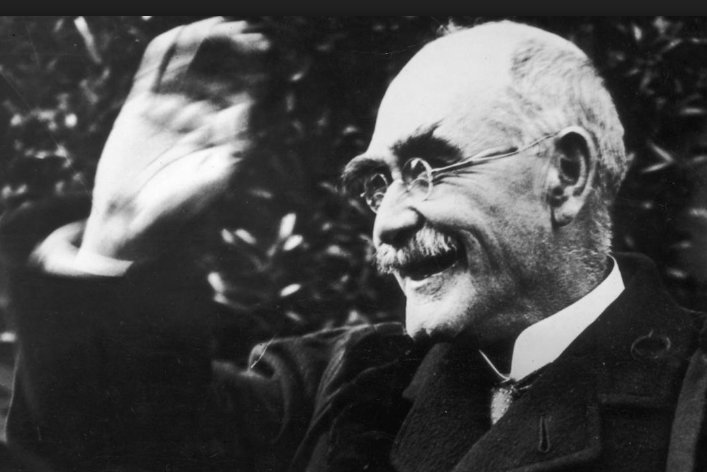 4 thoughts on ““If” by Rudyard Kipling”